We'd love to hear from you!

Thank you! Your submission has been received!

Oops! I think you need to say more :(

We often take the purity of our tap water for granted -- and we shouldn't.

What's so bad about our drinking water?

Most tap water contains arsenic, fluoride, chlorine and a host of other unhealthy toxins. So when we drink it we are actually consuming water that contains a mixture of toxic, poisonous chemicals that spells danger and at the very least overburdening work for our colons.

Arsenic is a very toxic heavy metal classified by the International Academy for Research on Cancer (IARC) as a Category I carcinogen, which means it is definitely a cancer causing agent. Arsenic occurs naturally in the environment but humans have a hand in its presence as well. The EPA set the acceptable standard for arsenic at 10 parts per billion in tap water. Several US states in the Midwest, New England and western area exceed this standard from time to time.

One of the most toxic substances we know of is fluoride and yet it is found in almost all brands of toothpaste. It's added even though there is no data to support its effectiveness in the fight against tooth decay. Today you can find fluoride in bottled water, and even baby formula. Tap water is actually fluoridated, meaning it's added to water deliberately, notwithstanding it's almost as poisonous as arsenic is, and more toxic than lead. This substance is so toxic until the fluoridation process has been banned in several countries. Even some U.S. cities have caught on and started rejecting the process of fluoridation since 1990.

Chlorine is added to water to kill certain bacteria. This chemical can be inhaled in gas form and absorbed through the skin and therefore presents a danger even if you're present in the room with it, to say nothing of drinking it. Once in the human body, it bonds with other compounds to form Trihalomethanes (THMs). These byproducts trigger the production of free radicals in the body and cause serious cell damage. In one research study, chlorine and chloramine was added to rats' water supply and as a result the rats developed tumors in the liver kidneys and intestines. Even after this study which shows some of the dangers possible, the government continues to provide chlorinated drinking water to the public.

Lead enters drinking water supplies from the corrosion of pipes and plumbing fixtures and can cause brain damage. 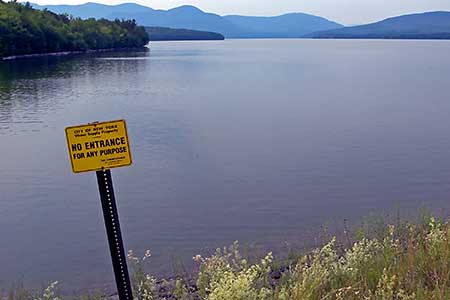 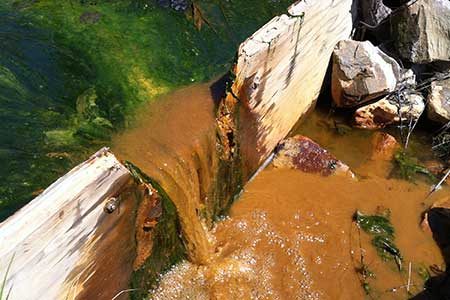 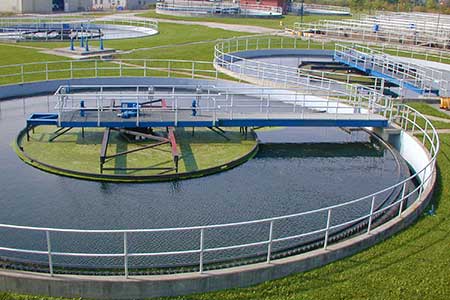 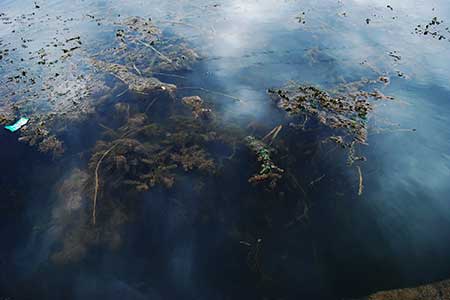 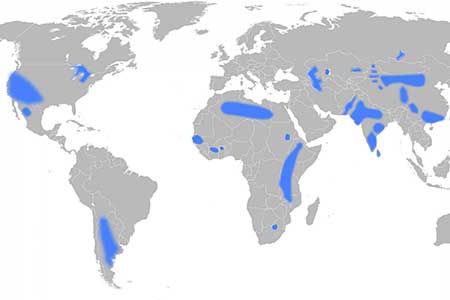 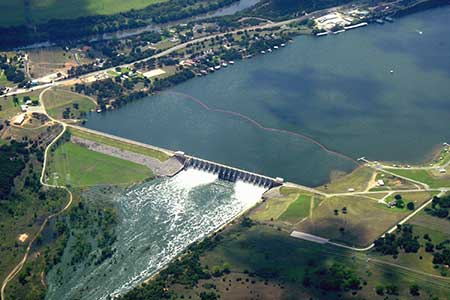 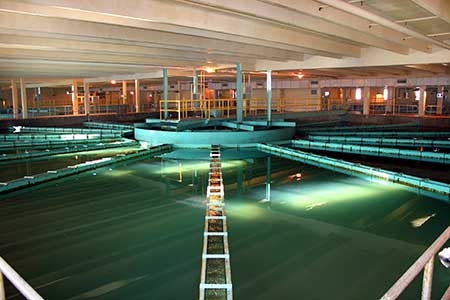 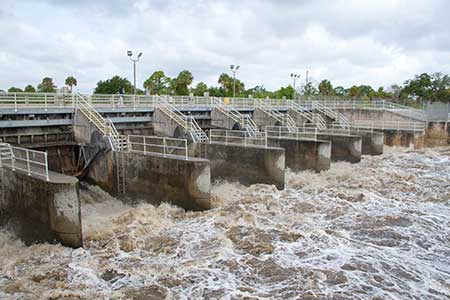 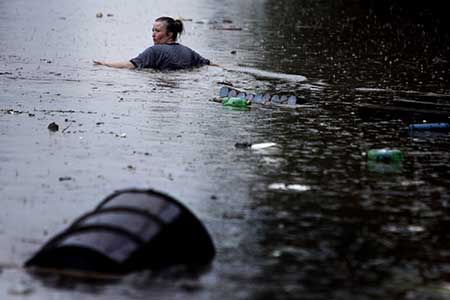 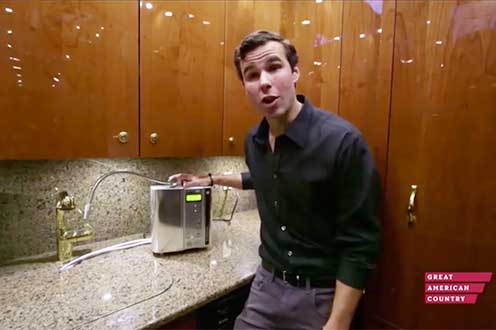 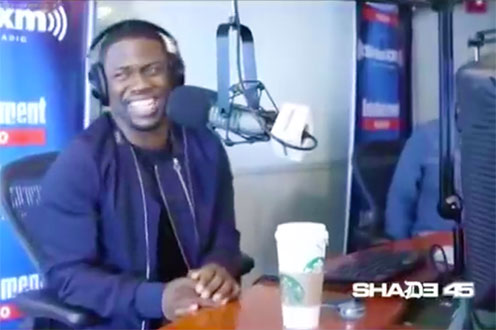 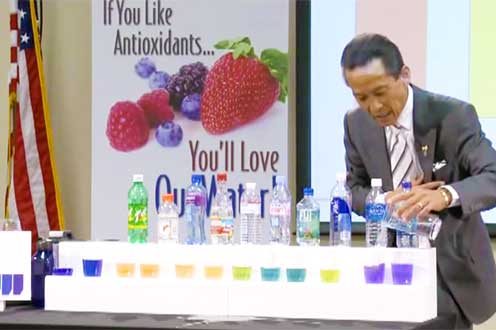 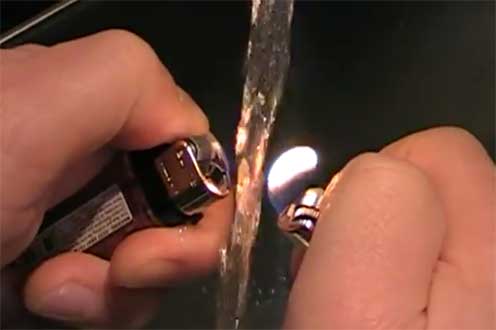 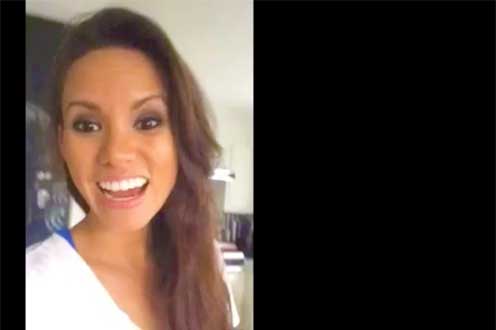 Beauty Water
See her face after Kangen
Kangen on HGTV 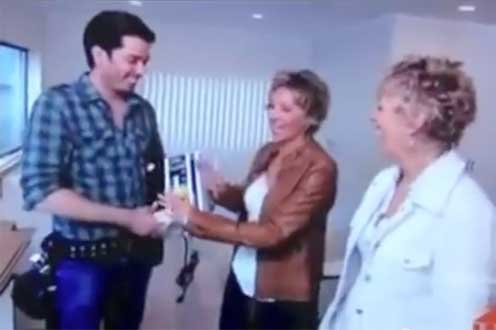